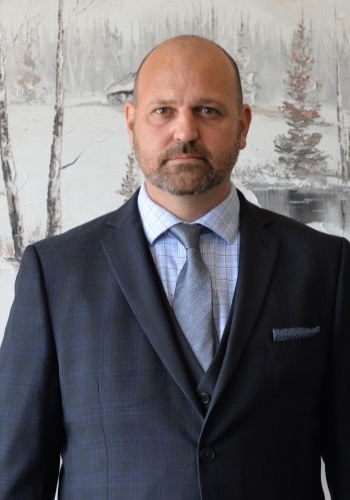 Michael is the founder of Miculinic Lawyers.

Before commencing his studies in law, Michael obtained his undergraduate degree at Western University and earned a combined degree in Economics and Political Science. He obtained his law degree from the University of Leicester in 2006. He went on to obtain a Master of Laws in International and Commercial Law (with distinction) in 2008. Michael was called to the Ontario Bar in 2010.

Michael’s vast knowledge and practice in Civil litigation including corporate/commercial, Estate, and Family litigation. Michael has attended various levels of court in Ontario and approaches legal issues with the aim of achieving client goals in a cost conscious manner 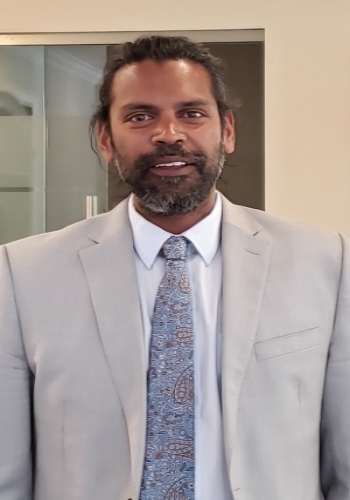 Robert is a senior associate with Miculinic Lawyers.

Robert received his Honours BA (with distinction) from the University of Toronto in November 2001 and his Law degree from Queens University in May 2004. He was called to the Ontario bar in 2005.

Robert practice is exclusively in Family Law. He provides his clients with his vast knowledge in all aspects of family law, financial issues relating to property and support and complex parenting issues. His experience in Family Law has allowed Robert to appear before all levels of court in Ontario. Robert is a fierce advocate for his clients both in the litigation setting and when attending mediation/or arbitration. 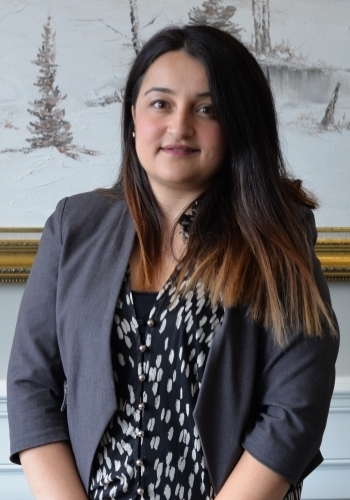 lawyer
Giuseppina Mangiardi obtained her LL.B at the University of Southampton in the United Kingdom in 2016.

Upon completing her law degree and during the accreditation process, she was employed as a full-time legal assistant at a full-service national law firm. During law school, Giuseppina was a member of the University’s Law Society where she took part in various mooting competitions. 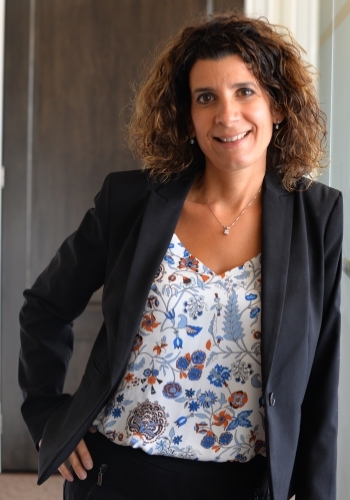 For Your FREE 30 Minute Consultation.